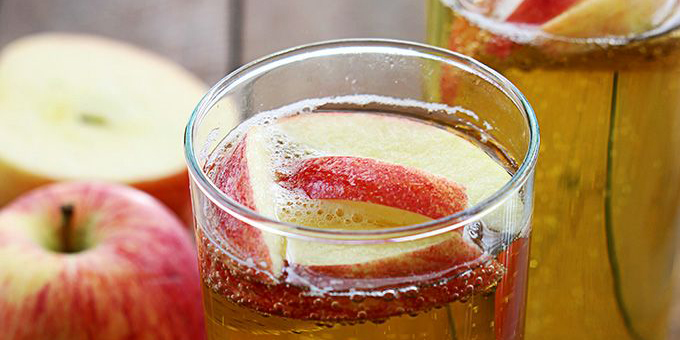 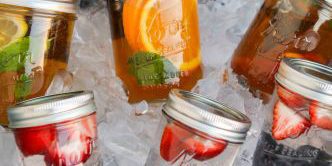 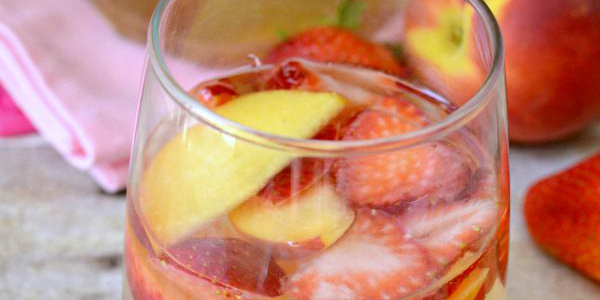 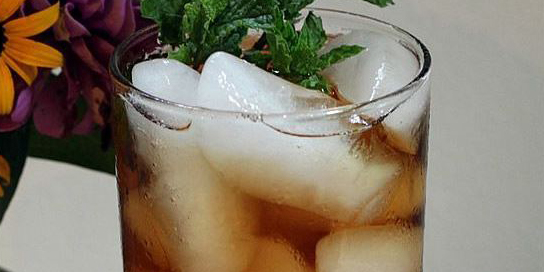 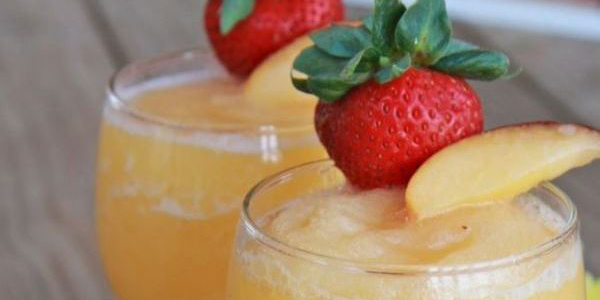 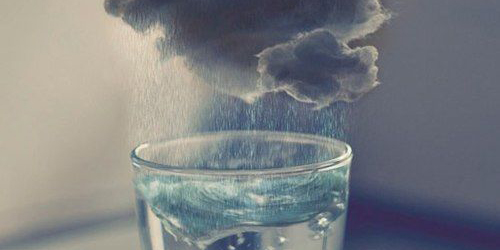 As we consume all kinds of beverages each day it is important to consider the facts, drawbacks and benefits of the various choices we make to moisten our lips or cool us down. If we can make small changes in our drinking habits, it will have a huge effect on our health over the long term.

Drinking is important as it does keep us hydrated. If we stop drinking, we will begin to feel faint, not be able to focus, become weaker and later on, nauseous. Eventually, death will follow. So, we have to drink regularly, whether it be water, other beverages or a hot drink.

Regular soft drinks like Coke, Fanta, and Lemon Twist are very popular brands, but are loaded with sugar and calories. One tin (340ml), typically contains 600kJ (140kCal), which is equivalent to eating 2 slices of bread. Should you have 2 tins each day, over and above the calories your body needs each day, you will pick up 7kg of fat over a one year period if you don’t exercise extra to work it off, or compensate by eating less food! There is no real health value in regular soft drinks – so perhaps it would be good to change, at least some of the time, to drink something else. It also taxes your pancreas and often regular drinkers of soft drinks develop blood sugar related problems.

Energy drinks are the worst beverage you can have when you are not exercising. The formulations like regular Powerade, Energade and Lucozade were developed for consumption during strenuous sporting activities, like marathon running and is not suitable for you when you are inactive. These drinks will spike your blood glucose levels and leave you feeling flat after 90 minutes. They are excellent to consume during a marathon event, but regular consumption without the exercise will harm your pancreas over the long run and, as in the case of soft drinks, add kilograms of fat to your body.

Fruit juice is healthier, but it is very important to control the size as every 125ml (1/2 whisky glass or 1 small wineglass) will be equivalent to eating a portion of fruit. Also prefer the low GI options, except for during endurance and after exercise.

Tea and coffee are also consumed daily by many people. Remember to not drink more than about 3 cups of regular coffee and tea per day, as especially the former is high in caffeine, which can raise blood pressure. Also prefer to add low fat or fat free milk to full cream milk, cream or non-dairy creamers (all high in fat, mostly saturated) and limit the amount of sugar you add to it. Many people are petrified of artificial sweeteners, but the biggest “disadvantage” of using sweeteners instead of sugar in tea/coffee has been found to be weight loss! Every 3 teaspoons of sugar or 1 teaspoon of honey added to a beverage constitutes another slice of bread!

Rooibos tea and herbal teas are usually consumed without milk and are “free”, but limit the amount of honey you add, if any. The Greeks from the Blue Zone island of Ikaria drink fresh herbal teas every day which helps to control their blood pressure and also acts as a mild diuretic.

Alcoholic beverages like Whisky, Brandy and Rum, apart from the fact that they are also loaded with kilojoules, have a direct negative effect on your body because of the high alcohol levels. Two double brandies per day increases your intake by 1200 extra kilojoules a day and if you mix it in a large glass with a cola drink, it comes to 20kg over a one year period, if taken in over and above the kilojoules your body needs each day. It equals over 60 loaves of bread, buttered up, over a one year period. All of it will convert to fat that will pad your organs, abdomen and limbs. Alcohol actually toxifies the liver, but our bodies can mostly manage to get rid of it, provided we don’t overdo it. It also raises blood pressure, total blood cholesterol (due to raised triglycerides) and one’s risk of certain types of cancer.

Beer is not much better. The typical beer contains 5% alcohol which equals 600 kilojoules per beer. A six pack thus comes to 3600 kilojoules, which will convert to 125g of body fat, if taken every day in excess of what your body needs. So prefer the lite versions, especially those that contain only 2% alcohol. By far the worst drink option is probably ciders and spirit coolers, as they contain alcohol and sugar and thus even more kJ per 340 ml than beer! If you like these, definitely try to prefer the lite versions or otherwise limit consumption thereof.

As far as we can tell, red wine especially when taken with a meal, is the only beneficial alcoholic drink. However, it’s apparently just the first glass of the day that benefits your blood cholesterol and blood circulation with its polyphenolic qualities. Anything more than that will just add to your waistline and increase health risks.

There is much that can be done to help you move to healthier drinking habits, yet still enjoy your favourite drink occasionally.
1.    Replace soft drinks or energy drinks with the diet/Lite version or flavoured water, preferably Lite, as the regular ones often contains just as many kJ as soft and energy drinks. Try them all and decide which one you like. Stick to it for a couple of weeks and you will see that you will get so used to it to the point that you will not miss your original drink anymore.
2.    When partying, have a glass of water or a diet cold drink between each of the alcoholic drinks you have. You will tend to be less thirsty and drink less. If you are scared of what your friends might say, pretend that it is “vodka and water”!  A rock shandy made with lite lemonade and a dash of spirits or a regular shandy made with lite lemonade and a dash of beer are both good choices.
3.    Keep fruit juice to less than 200ml when you do have it or dilute it with water and lots of ice and because the flavour is always refreshing it should be very easy to make this small change.