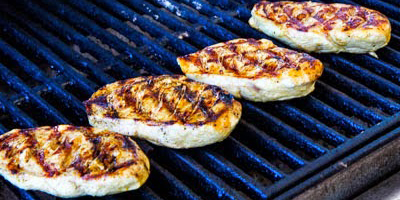 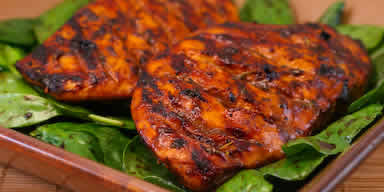 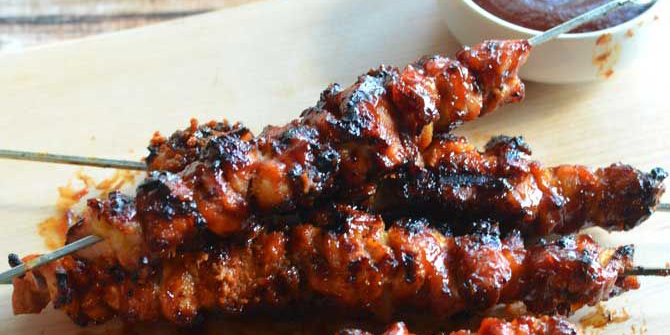 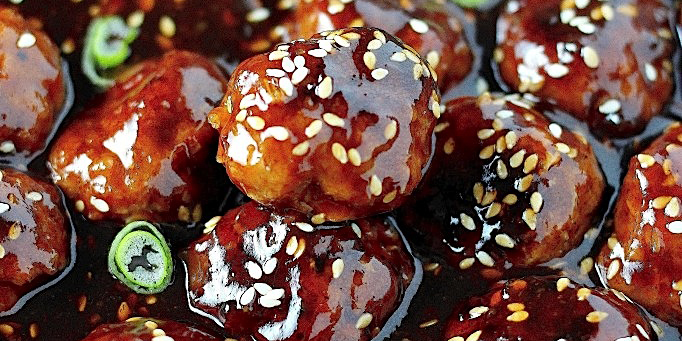 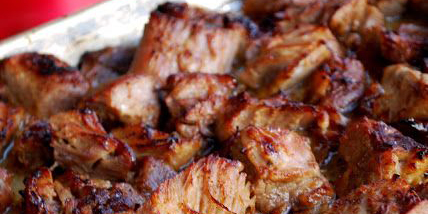 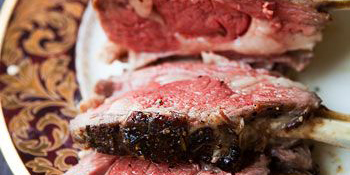 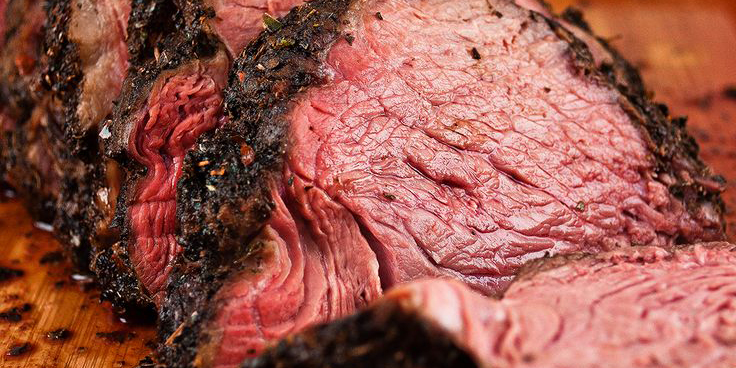 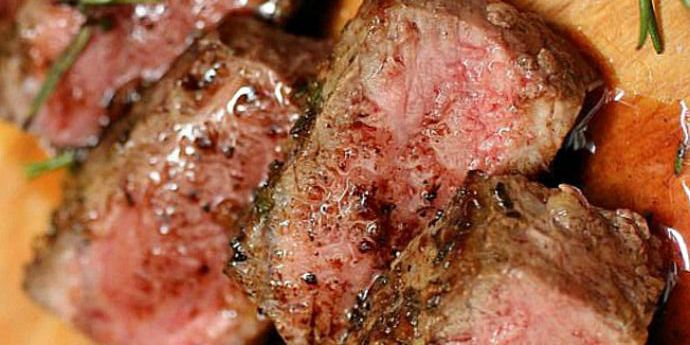 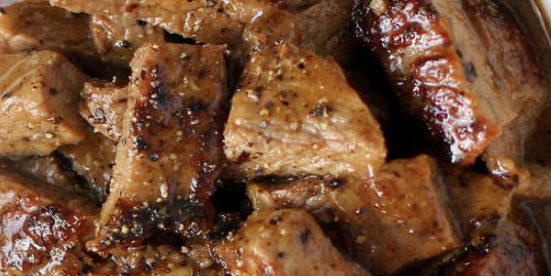 The Smart Health Diet strives to help the public make sense out of the plethora of information and thus we are excited to put proteins into perspective. Interestingly enough, proteins were the first substance to be recognized as an essential part of living tissue.  Proteins are differentiated from carbohydrates and fats because they contain oxygen and therefore it has an effect on life.  Amino acids are the building blocks of proteins.  They bind to form peptides and peptides bind to form proteins.  Amino acids are divided into 3 groups.

Essential amino acids – must be taken in via the diet and cannot be adequately manufactured by the body itself.  Inadequate intake causes classical symptoms of protein deficiency.

Non-essential amino acids – are just as important for body function but can be produced by the body.

One gram of protein produces 17kJ and contains carbon compounds in the same way as carbohydrates.  Consequently a large percentage of diet protein is rebuilt into energy sources. Breakdown products from the nitrogen component of proteins are rebuilt into ammonia which is poisonous. However, the body very effectively produces urea from nitrogen which is excreted through healthy kidneys into the urine.

Animal proteins are complete which means they provide sufficient quantities of essential amino acids for protein synthesis and all the consequential functions. These are also one of the best sources of a variety of nutrients such as iron, zinc, selenium, calcium (dairy) and B-vitamins.  In order to utilise the added value of the protein source, good quality and pure sources are important e.g. lean meat and chicken, organ meats, fish, eggs and lower-fat dairy.

Processed products include sausages in any form, mixed cold meats, tinned meats, fish cakes, fish fingers, nuggets, etc. They are not equivalent to the quality of pure animal protein and should therefore, ideally, not be used as a replacement.  In children there are especially far-reaching effects where good quality protein is often replaced with inferior choices such as Vienna sausages, fish fingers, etc.  Because children’s variety is often limited and portions are small and they have very high requirements, maximum impact needs to be obtained through foods choices.

As previously mentioned, proteins are a source of energy but, with a potential premium for health. Nitrogen containing waste products are dangerous and must be excreted through the kidneys.  A chronic high loading places a burden on the kidneys with an increased risk of chronic kidney failure.  Unfortunately there is no store in the body for unused, surplus amino acids and high protein diets have also been found to increase the risk of osteoporosis and heart disease.

Adequate proteins are important for healthy bones and joints.  However, too much protein promotes calcium excretion and is therefore a risk for osteoporosis.   High uric acid levels can also be as a result of a high protein diet and the increased loss which comes from a high protein diet with resulting uric acid crystals in, among others, the kidneys and joints.  According to orthopaedic surgeons, uric acid damage is an important cause of joint replacements.

Research from the World Cancer Research Fund indicates that high red meat intake is a risk for colorectal cancer.  Although nitrogen compounds in meat as such have an effect on gut health the biggest threat seems to be hidden in cooking and processing methods.  Meat, fish and chicken which have been preserved with nitrates and nitrites, smoked, salted and dried or boiled, roasted or grilled at very high temperatures (especially the flames at a BRAAIVLEIS) are cited as important contributors to carcinogenic substances.

Meat without salt is not acceptable for the average South African’s palette and often meat becomes the carrier of unnecessary salt.  This means that a higher animal protein intake also often means a higher fat intake which brings its own problems.

The crux of the matter is that moderate animal protein intake is advantageous but, it is very possible to have too much braaivleis and may very well explain a variety of our health problems.

Everyone agrees that proteins fulfil critical functions such as the production and maintenance of body protein such as tissues, enzymes, hormones, neurotransmitters, certain vitamins and the body’s immune system.  It is an important component of the body’s transport system and maintenance of moisture balance as well as the body’s ph.  As mentioned, it is also a source of energy, but for the body, an expensive form of energy. If you don’t consume enough carbs, your body has to use some of the expensive protein for energy, before it can be used for body building!

We need protein for our survival. Each meal should contain a small quantity, about ¼ of the plate, of lean protein. Protein rarely comes alone though. Fat, with double the amount of energy per gram compared to protein, is usually the companion. Reducing fat intake is an efficient way of reducing total energy.

As we would like to enjoy more hearty meals in colder months, stews and soups are the way to get there. Using smaller portions lean meat with a maximum of 400 – 500g per week can satisfy the senses.  According to international recommendations, red meat should only be eaten as main meal 3 times per week. The protein of other main meals should come from chicken, fish or legums.

According to the guidelines for adequate protein intake, but with an eye to limiting kidney diseases, the recommendation is 0.8g protein/kg body weight.  The antithesis to this recommendation comes from the International Meat Secretariat’s Symposium on Protein Requirements.  Their recommendation is at least 1.1g/kg body weight for maintenance of muscle and bone mass. In addition, 1.2 – 1.5g/kg body weight is recommended for athletes. 1 – 1.5g protein per kg body weight usually boils down to about 20% of total kJ, which is adequate, but not too much, unless you already have kidney damage. Regular, smaller portions of protein, i.e. 21 – 25g of pure protein (coming from about 100g lean meat/fish/chicken/egg/cheese), 3x/day is preferred for better protein retention, especially in active persons after exericse.  The cancer association refines the guide to a maximum of 500g cooked red meat per week.

1. Spread your proteins in equal portions more evenly during the day, i.e. with every meal.

3. In order to enjoy the health advantages of beans we should eat at least 2 cups cooked beans per week – divide into 4 x 1/2 cups per week.  Combine with meat dishes (mince and lentil lasagne) or starch dishes (brown rice and lentils).  Alternatively ordinary salad can be enriched with lentils or chickpeas.

4. Variety is the simple answer to enjoying the whole spectrum of advantages of different protein sources: eggs, fish, chicken, venison, turkey, dried beans, and lentils.  Sources of unprocessed protein are the best choices because damaging additives, like excess salt and added fat can then be controlled.

5. Aim at consuming 1 egg every second day, but not more than 1 egg per day for those with no health problems and at least 2 portions of low fat dairy per day. Different sources of protein are especially effective after sport for muscle recovery.  However, the emphasis lies in regular, small portions of protein.

6. Conjugated linoleic acid (CLA) is an essential fat with a variety of health advantages.  The highest concentration is found in the fatty tissue of animals that graze on grass.  Venison is thus a good choice as a result of its superior and reduced fat composition and also a motivation for the meat of free ranging animals.  As red meat contains marbled fat, the visible fat should still be removed.

7. Cooking methods appears to be one of the most important health aspects of protein, especially in relation to cancer.  As mentioned earlier, certain preservatives and techniques (pickling, smoking and/or adding salt) seem to be especially harmful and consequently a motivation for more unprocessed products.  Take note of supplements which contain nitrites and nitrates.  Damp heating methods with low temperatures such as steaming, stewing and boiling are the preferred methods.  Frying in fat, direct flames and high temperatures are contributors to carcinogenic substances.