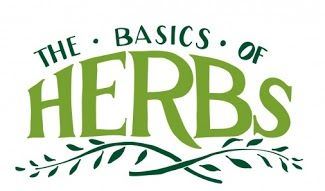 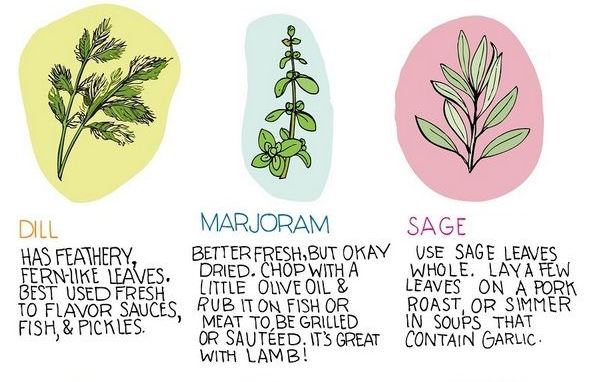 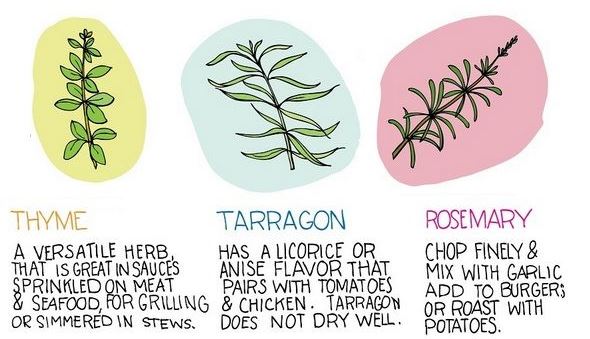 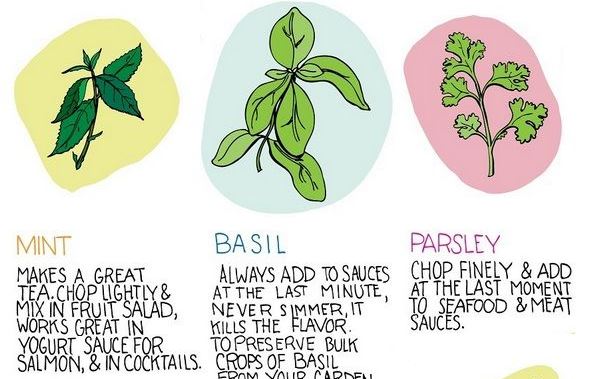 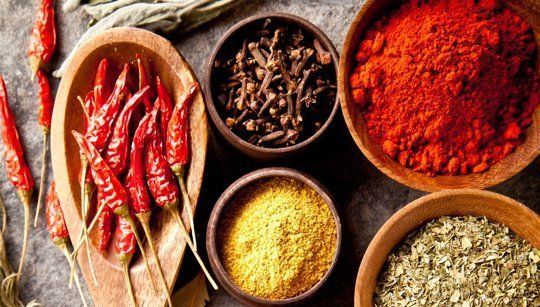 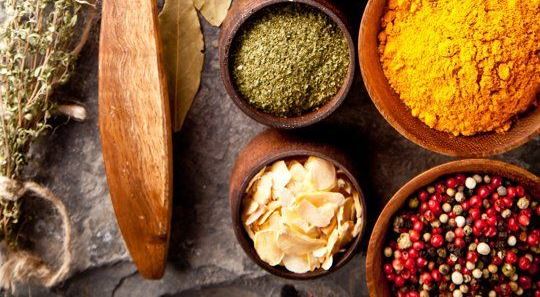 It would appear that for the largest part of our evolution, people’s salt intake was less than 250mg per day.  Hypertension and age related blood pressure is virtually absent in populations where salt intake is low.  In South Africa our average salt intake is about 8g per day, almost double the recommendation with proof of a relationship with certain illnesses. It is only endurance sportsmen who need a higher sodium intake.

Salt consists of about 40% sodium and 60% chloride.  Chloride is often shunned, but it is an important component in the link between salt and hypertension.  Although people differ in their sensitivity to salt, there is a direct progressive relationship between salt intake and hypertension.  The worrying factor here is that blood pressure in children follows a pattern which shows that salt intake during one’s younger years has a programming effect on one’s blood pressure in later years.  Salt intake among children and adolescents is particularly high as a result of their high intake of processed foods.

Research shows that a high salt intake is a direct risk factor for stroke, heart failure and chronic kidney disease, independently of high blood pressure. You can watch this video to understand it better.   A high salt intake relates to kidney stones, osteoporosis and the seriousness of asthma and is possibly a significant cause of stomach cancer.  Although 1 out of 5 South Africans add salt to food before tasting, more than 48% of excessive salt comes from the food industry.  Legislation has been passed to limit the salt in processed foods. Endorsement bodies strive towards only endorsing foods which comply with the specifications for a healthier sodium content.

In order to control salt intake, the most important principle is to limit the use of processed foods and to rather eat unprocessed foods.  A simple comparison is the sodium content of oats (12mg/100g raw) vs Bran flakes (804mg/100g). Be especially wary of the use of packets, powders and sauces. With processing and as the fat content increases, the energy content increases and replaces proteins and other nutrients.  In the case of processed products, the salt content increases drastically with certain processing techniques and results in unhealthy products.  Refer to the following examples in the illustration below:

Limit added salt to a half a teaspoon per day.  Fresh herbs and spices give life to any dish and increase the nutrient content of a meal.  Choose the orange, red, green and blue lids (except garlic salt) from the spice rack as seasoning.  Lemon juice and the peel become the new salt! The Greeks from the Blue Zone island of Ikaria drink fresh herbal teas every day which helps to control their blood pressure and also acts as a mild diuretic.

Remember that salt is a learned taste and that one’s taste buds become numbed – one needs more and more for taste.   To make a real difference, diminish your salt intake gradually and increase the natural flavour! Also try to increase your intake of fruit and vegetables, as they contain potassium, which also plays a major role in helping to lower blood pressure.