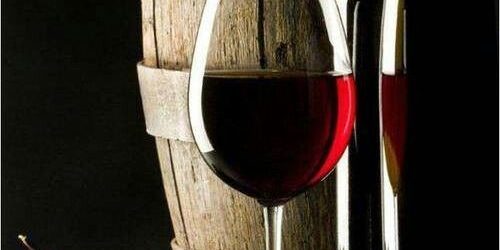 If you consume ALCOHOL LIMIT CONSUMPTION to 1 drink a day.

Alcohol toxifies the liver, but our bodies can mostly manage to get rid of it, provided we don’t overdo it. It also raises blood pressure, cholesterol and one’s risk of certain types of cancer.

Alcoholic beverages like Whisky, Brandy and Rum, apart from the fact that they are also loaded with kilojoules, have a direct negative effect on your body because of the high alcohol levels. Two double brandies per day increases your intake by 1200 extra kilojoules a day. If you mix it in a large glass with a cola drink, it comes to 20kg over a one year period, if taken in over and above the kilojoules your body needs each day. It equals over 60 loaves of bread, buttered up, over a one year period. All of it will convert to fat that will pad your organs, abdomen and limbs.

Beer is not much better. The typical beer contains 5% alcohol which equals 600 kilojoules. A six pack thus comes to 3600 kilojoules, which will convert to 125g of body fat, if taken every day in excess of what your body needs. So prefer the lite versions, especially those that contain only 2% alcohol. By far the worst drink option is probably ciders and spirit coolers, as they contain alcohol and sugar and thus even more kJ per 340 ml than beer! If you like these, definitely try to prefer the lite versions or otherwise limit consumption thereof.

As far as we can tell, red wine especially when taken with a meal, is the only beneficial alcoholic drink. However, it’s apparently just the first glass of the day that benefits your blood cholesterol and blood circulation with its polyphenolic qualities. Anything more than that will just add to your waistline and increase health risks.

We find that the Blue Zone community of Loma Linda is extra ordinarily healthy without ever having a drop of red wine to drink. On the other side of the Atlantic Ocean the Sardinians (Italians) and Ikarians (Greeks) have red wine with their meals, it seems more than once a day – and they are just as healthy.

There is much that can be done to help you move to healthier drinking habits, yet still enjoy your favourite drink occasionally.